VARO Technologies was established in 2003 as a telecom agency providing guidance to companies in the purchasing and operations of telecom and datacom services. In 2004, the firm took notice of the emergence of energy restructuring and soon after began providing advocacy to its clients for energy procurement.

Following tremendous growth of the business, VARO drew the interest of a national telecommunications company that viewed the marriage of telecom and energy as a benefit to its customers. In 2008, VARO was acquired by PAETEC Communications and “PAETEC Energy” was born – providing energy supply and brokered services to PAETEC customers across the deregulated markets of the U.S. Throughout this transition from a small agency to a growing national energy company, Ken remained at the helm.

Following the sale of its parent company in late 2011, PAETEC Energy was divested and Ken reacquired the energy brokerage business in 2012. The company, with its principal office in the Buffalo NY area, has returned to its original operating name of VARO Technologies and has resumed its telecom operation.

VARO’s roots go back to the deregulation of Telecommunications with the 1984 breakup of the “Ma Bell” monopoly over local and long distance communications. Ken Rowen, president and co-founder of VARO, entered the new telecom frontier in 1985 and over the next 20 years touched nearly every facet of the industry, including leadership positions in start-up and early-stage companies. His work in sales, operations, regulatory and business development would prove to be a strong foundation for the coming venture into a newer world of deregulated energy. 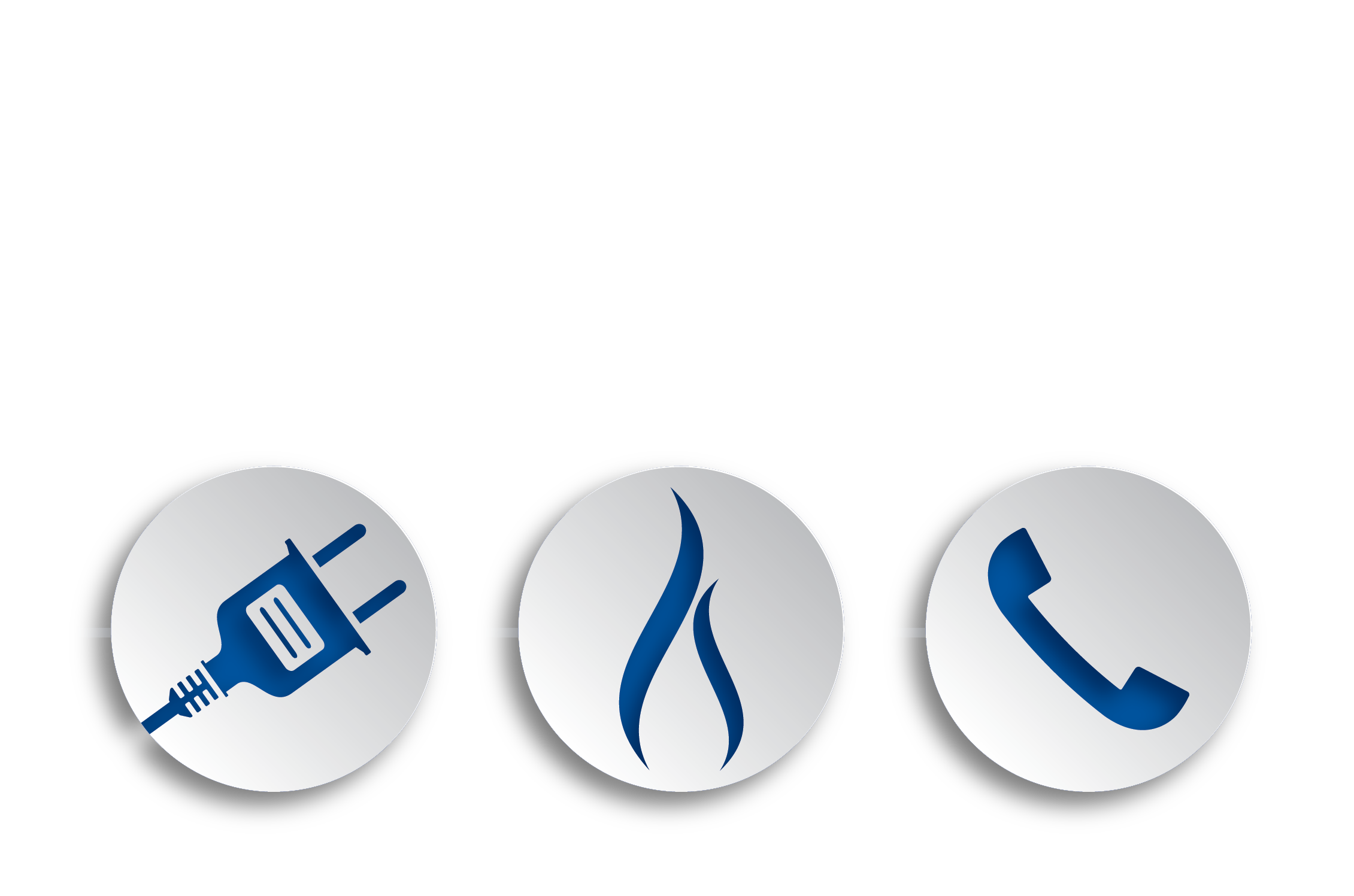